Holidays by the sea, and history and culture

Known as Vicus Popilius at the time of the Ancient Romans, Riccione still preserves many traces of the great Empire: the original site in the area of San Lorenzo, the bridge over the Rio Melo, and the archaeological remains of the necropolis.

After numerous barbarian invasions, in 1210, under the domination of the Agolanti, Florentines linked to the Malatesta family in Rimini, Riccione flourished. The beautiful castle from that period still stands today.

Between the 16th and 19th centuries the beach expanded. Initially it was used to grow rice, but soon it became part of a plan to boost tourism, which turned the town into the Green Pearl of the Adriatic.

Many villas with gardens were built, mostly holiday homes. Many famous people of the time came to Riccione, which was on the Bologna-Ancona railway line.

In the last years of the 19th century the villas were gradually replaced by the first hotels, and elite tourism was slowly replaced by mass tourism. Here stands Benito Mussolini’s holiday home, Villa Mussolini, which is now open to the public.

The Ceccarini family was very important for the city, especially Maria Borman, Mr Ceccarini’s wife, who donated large sums of money to the town of Riccione to build the hospital and carry out various social and humanitarian works.

Riccione is still a popular tourist destination today: families with children choose our Riviera because of the safe well-equipped beaches, the amusement parks, and the many opportunities to have fun that are available to children and adults.

Young people love Riccione for its discos and trendy clubs, while couples come to Romagna to do some shopping, enjoy the excellent cuisine, and go on trips inland to discover the flavours and local traditions.

Hotel Novecento
At the moment there is no offer.
See all our promotions
We want to pamper you with a holiday full of emotions
Our greatest wish is ... 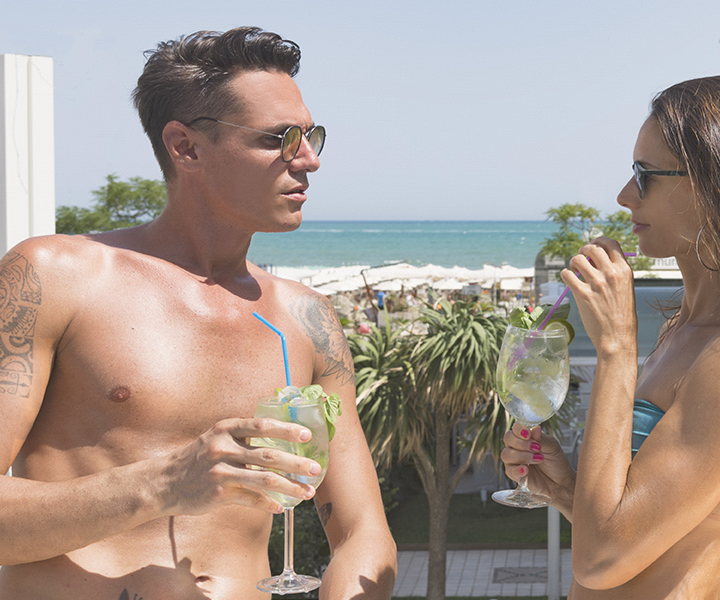 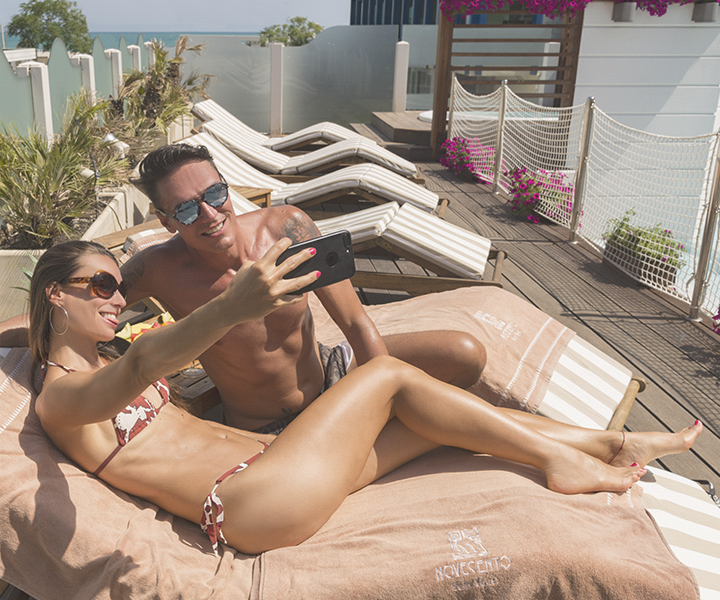 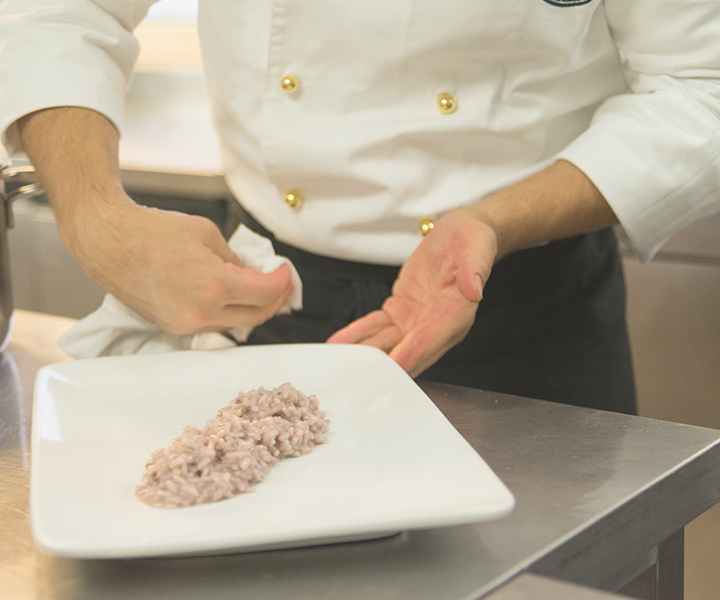 Restaurant
6 GOOD REASONS TO CHOOSE US

MANY AMENITIES FOR CHILDREN

Currently there are no reviews. Visit the "About us" and leave us a comment on our service. We will be happy to publish it.
CONTACT US FOR A MADE-TO-MEASURE HOLIDAY